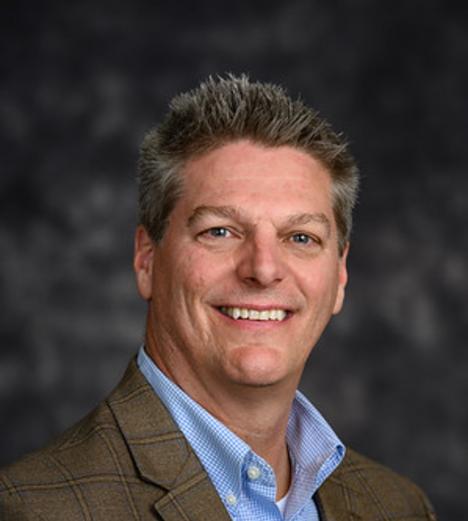 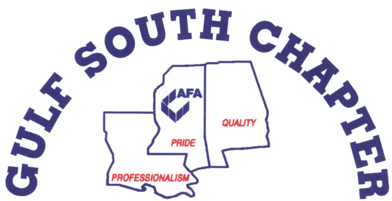 ​​​​The Gulf South Chapter of the AFA

Pat Bailey began his fencing career as an outside sales representative for Eagle Fence Distribution of Birmingham, AL in early 2012.  After almost 9 months with Eagle Fence, Pat accepted a territory manager’s position with the Fortress Fence Company.  Pat was initially responsible for Louisiana, Mississippi, Arkansas and his home state of Alabama which enabled him to get involved with the Gulf South Chapter of the American Fence Association.  Pat became a Gulf South Chapter Board of Director in 2015.  Pat is the Sales Training School (STS) National AFA Committee Chair and serves as an STS presenter at Fencetech.  Within the Gulf South Chapter, Pat recently completed a two-year role as Vice President and is honored to serve as Gulf South Chapter President in 2020 – 2021.

Pat is married to Shannon Knight Bailey (30-years this past June) and the couple have three children:  Malley, 28 (daughter); Grady, 24 (son); and Lucy, 22 (daughter).  They live in Birmingham, AL.   Pat works for Fortress Building Products as a Regional Sales Manager for their fence division.

The American Fence Association is the largest organization representing the entire fence, access control, deck and railing industry in the United States & Canada. The Gulf South Chapter is 1 of 24 chapters serving the association. Our chapter serves the entire states of Alabama, Louisiana and Mississippi, along with the southern portion of Arkansas and the Florida panhandle. Keeping in line with the AFA, our chapter offers several educational, certification options & networking opportunities to keep our members current in the fence industry.

The Gulf South Chapter is a strong leader in the AFA; this is due to the hard work and dedication our members put forth. We, the Gulf South Chapter are the 2012, 2013, 2014, 2015, 2016, 2017 and 2018 “Chapter of the Year” selected by the AFA along with scrapbook of the year 2012, 2014, 2015, and 2016. Our members take pride in this distinguished award and are striving to maintain this honor. Also, Our Chapter won the first ever Humanitarian Award given my the American Fence Association at Fencetech 2017 in San Antonio, TX for our extensive community involvement in the relief efforts for the LA Floods and the MS tornado disasters.

As President of the Gulf South Chapter, I would like to personally invite you to attend one of our quarterly meetings to see what benefits and opportunities AFA can offer your company. Our chapter is about making the fence industry more professional and educating our members. Also, we are about helping our local communities and donating our time and resources to organizations in need of fencing. Our chapter has an annual fundraiser to help raise money to award AFA members’ scholarship’s to the national AFA training programs such as CAGOI, CFP, CFC and Sales Training. Our local chapter offers testing for CFP and CAGOI at least once a year during our quarterly meetings. If you have questions or interested in joining contact me at your earliest convenience! patb@fortressbp.com or 205-966-0899 (cell)
​

Thank you for investing in our industry.